A bit more about John

John is a proud HWA member and lifelong horror fan who decided to chase his childhood dream of becoming a horror author.

Growing up in New Hampshire, he discovered Stephen King much younger than most probably should have, reading IT before he reached high school—and knew from that moment on he wanted to write horror. He co-founded Livid Comics in late 2020, co-creating and writing his debut comic titled Jol (pronounced Yule), a Christmas horror series for all ages. After publishing that, the itch to expand his writing was one he had to scratch. Through Livid, he wrote his second comic due to be released this winter titled Dead Ball. John also launched a podcast with fellow Livid founder Joel Vanpatten called The Livid Comics Lair, where they talk with many of today’s best horror authors, comic creators, and all things that go bump in the night like UFO and paranormal investigators.

His true passion was always to write horror novels, and in 2021 he started submitting short stories in hopes of getting noticed in the horror community and launching a career. He had his first story accepted in the summer of 2021 in the Books of Horror anthology. Coming up, John has multiple stories to be released in the prose and comic world, including a story in the horror anthology Beach Bodies from DarkLit Press. His debut novel, titled The Cursed Among Us, will release sometime in the summer of 2022.

We promise we will not spam you! 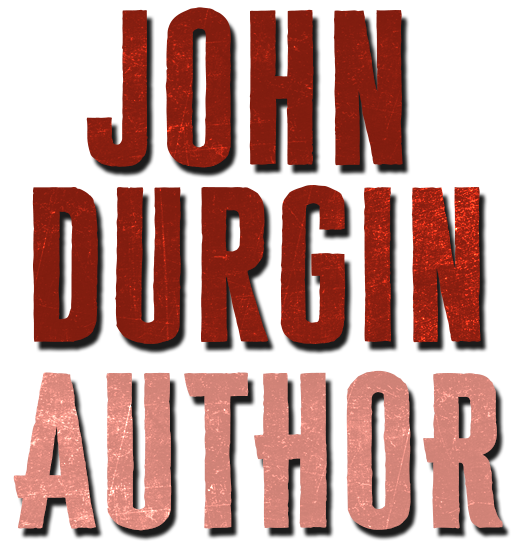